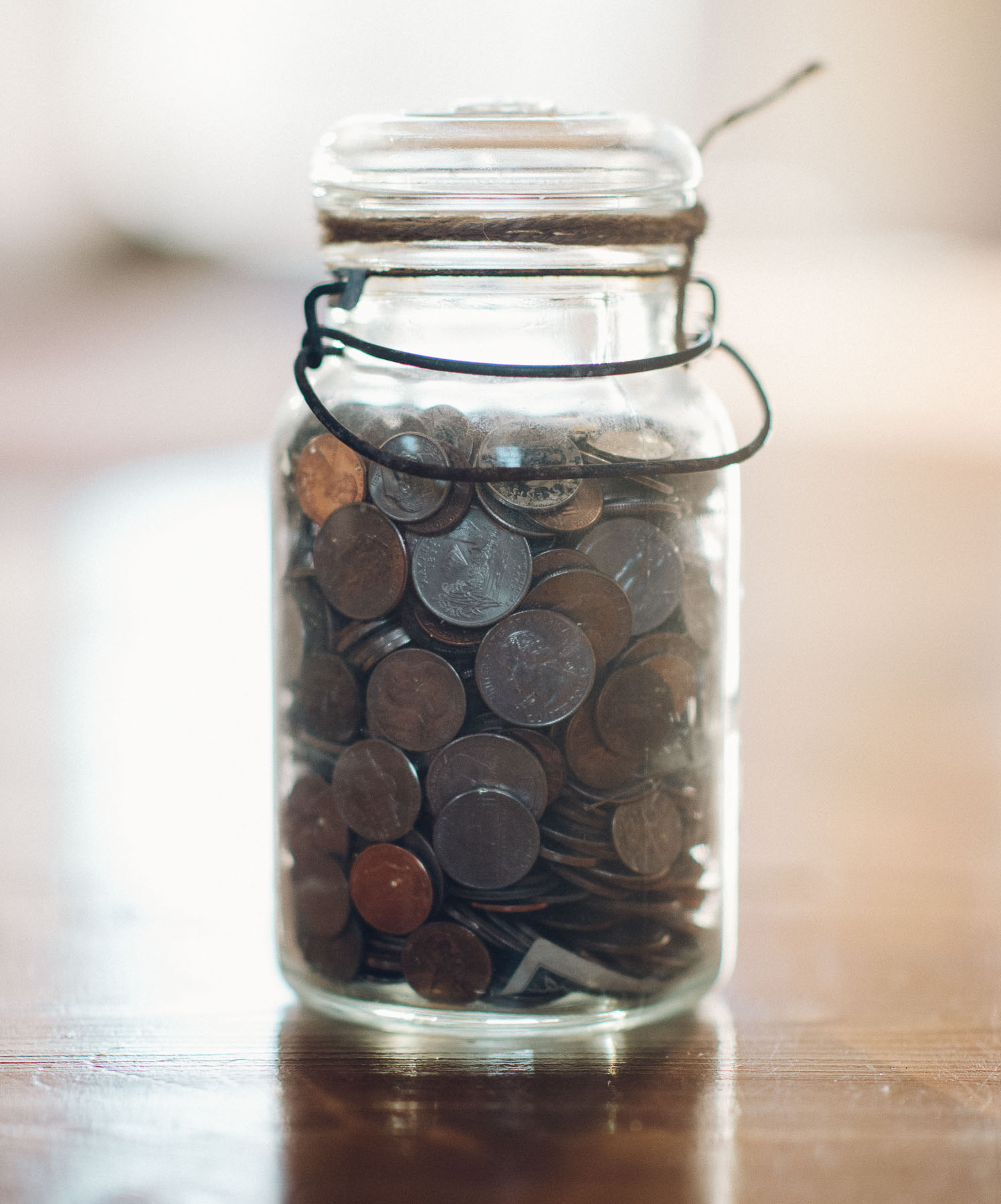 Over the last year, I have gotten swept up in this minimalist movement that’s popularized by The Minimalists, Joshua Becker, and to a degree by Leo Babauta (though he has more of a focus on mindfulness). This has greatly reduced the amount of crap I own and also made me appreciate the things I have decided to keep around. It’s also made me very wary and critical of any new purchases or freebie items that cross my path…though I’ll save that for another post.

This post is focussed on another area related to minimalism. That is a reduction in spending, particularly unnecessary spending…which I excel at. At one point I owned 12 bicycles…which maybe should have a post of its own. On the more extreme end of the spectrum, I’ve seen a lot of folks doing “no spend” challenges. They choose a budget to use for necessary things like groceries and housing but cut out things like coffee shops, eating out, and buying things. Right now this is very appealing to me. December was a month of excess. There was much gifting…so much gifting. I bought myself some new climbing shoes, which took me weeks to pull the trigger on. And I also bought a new guitar…on impulse, I saw it, decided it was perfect and I wouldn’t be sick of it in 5 years and that 1/3 off retail would be a hard deal to come by again, so I just bought it. This behavior is just silly. Oh, I should also add that we got a new vehicle this fall.

Needless to say, it’s time to cut back on this excessiveness. Jess, my fiance, and I both plan on doing a variant of the “no spend” challenge this month. I can’t speak for her level of asceticism in this effort, but I can go into what I am going to do.

The goal of this ordeal is to look more closely at how we spend our money and move towards saving and using it more mindfully.

I plan on creating some more posts on how this is going. In theses posts, I would like to include a confessional about the kinds of stuff I consider buying, and how I justify it, and also document any slip ups I have. A good example of this was last night, I gave serious thought to buying a $400 record player. We haven’t played record in a year, but last night we had some guests over. I told myself that the preamp in our existing player was a bit weak and resulted in a flat frequency curve when played through our stereo (it’s true). I was prepared to throw away $400 dollars to have another thing around that would get occasional use. Then I’d have to find a way to ditch the old player, sell it on eBay or give it away, which is a decent amount of work in itself. That money could have been spent on travel, food, gifts, investments, or just something we would use every day.

Ok, let’s see how this goes…

← For All Intents and Purposes Minimize Spending - Medical Emergencies →