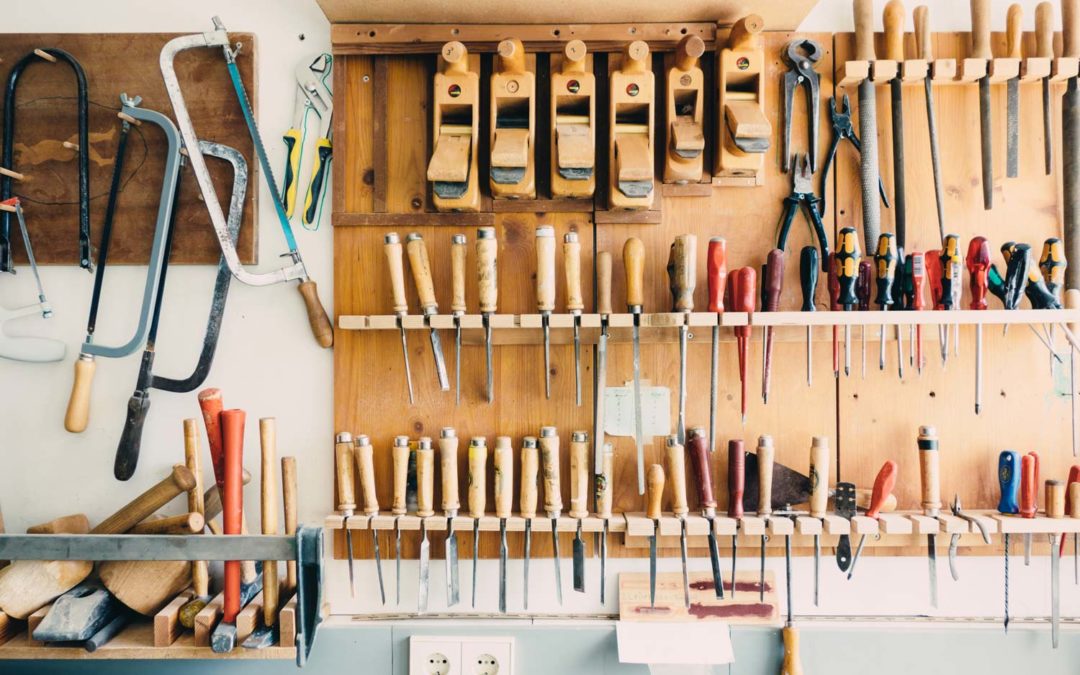 It’s been a while since we rode our bikes, far too long. We got a text from some friends letting us know they were taking advantage of the decent weather (28 and cloudy) to go for a little spin around town. We eagerly decided to join them.

While I was airing up the tires I remembered the crank arm came loose the last time I rode the bike (over a month ago). I had to wedge a rock in the 16mm hex bolt to tighten it so I could finish the ride.  In the time since then, it did not happen to “heal” on its own. It was still loose and needed to be tightened….our ride was in jeopardy.

A 16mm hex or “allen” key is not a common thing. I called all the local bike shops, no luck. Their tone seemed to be suspicious of my need for such a tool, as if there is no way to fit a bolt this size on a bicycle. So then I reached out to local garages, surprisingly no one had one. How about an auto parts store? No.

We ended up heading to a “box” home improvement store. The largest hex key they had was 12mm. Feeling pretty bummed out, we headed over to the hardware section to find things to cobble together. After a lot of trial and error, and eventually needing to take the bolt into the store, we were able to fit the head of another large bolt into the 16mm space. By threading a nut onto this new bolt, and using a crescent wrench, we could easily torque the crank arm back on. Not bad for $2.22.

Money was spent, but it wasn’t very much…and now we have a tool to fix this if it happens again. More importantly, we got out and did a great ride with friends on a fair winter day.